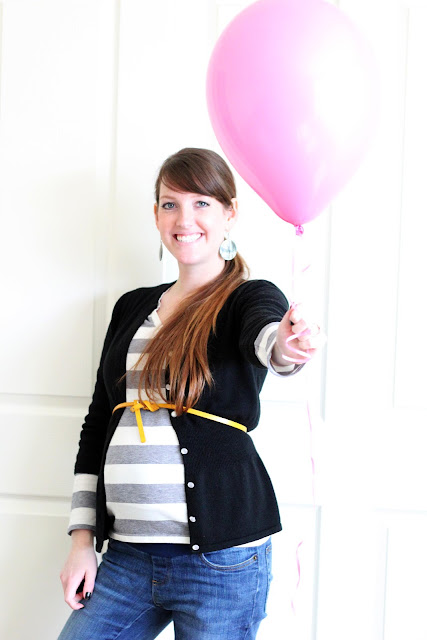 We've got a beautiful healthy baby sister on the way!
Posted by Mari at 2:11 PM 5 comments:

A couple weeks ago we had a sunny warm morning so Kelly and I decided to take our boys to the zoo.
I'm pretty sure I love the zoo more than Logan does but he found a few animals that held his interest. These seals were swimming right up against the glass and he was very impressed. 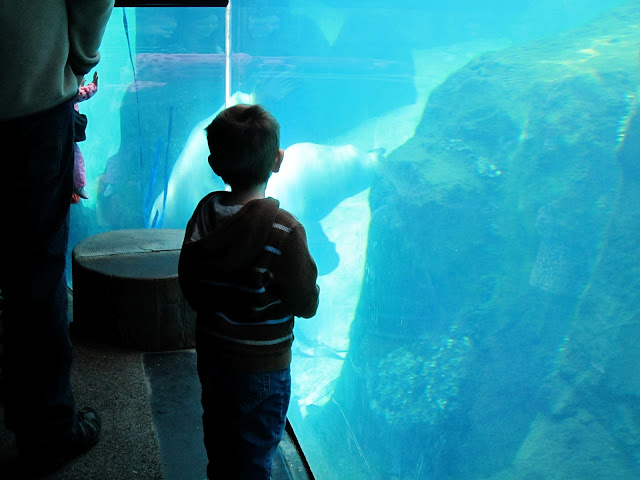 Yep, Kelly and I were there. 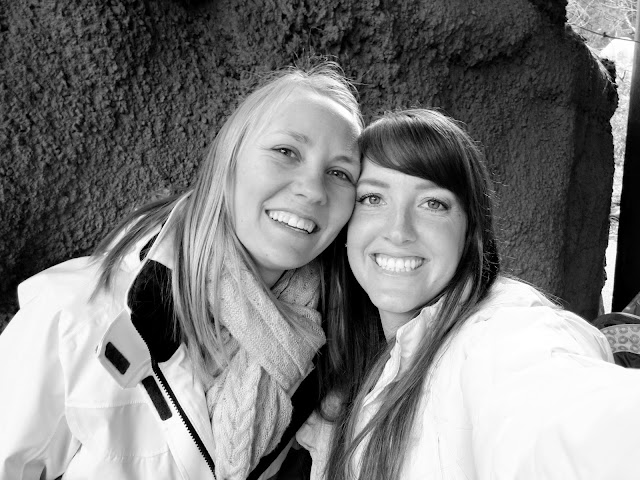 I love how these boys are standing the exact same way. And you know what they were impressed with down there? I'll give you a clue, it wasn't the zebras.
The water.
Boys. 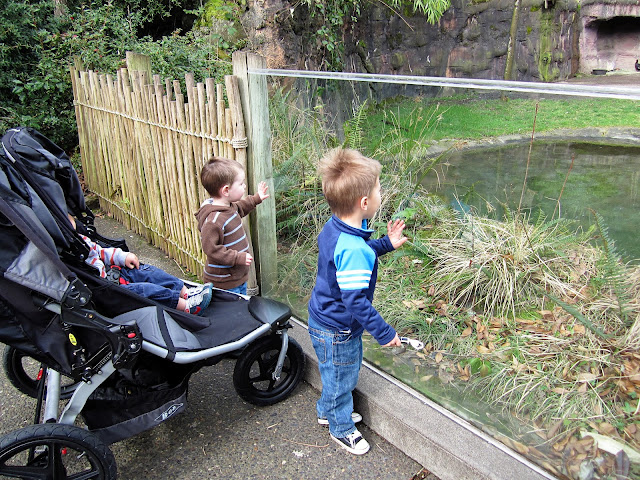 Meanwhile I'm pretty sure I took more pictures of this hippo than my own child. It was actually moving! I forgot that animals in captivity do more than sleep with their bum facing me. 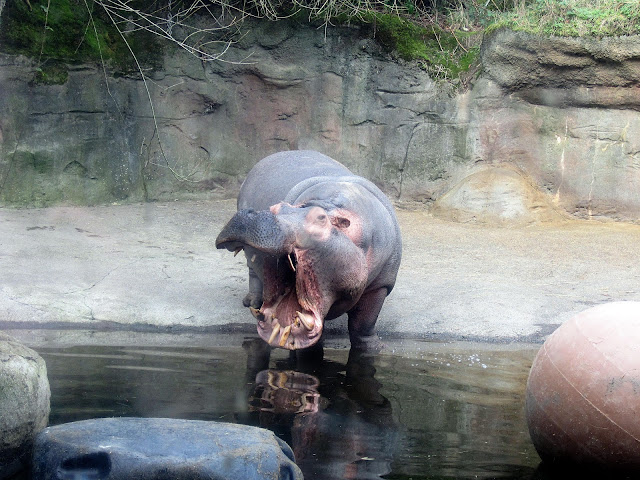 Still not sure if he was more impressed by the water or the hippo, but does it really matter? The joy is what's important. 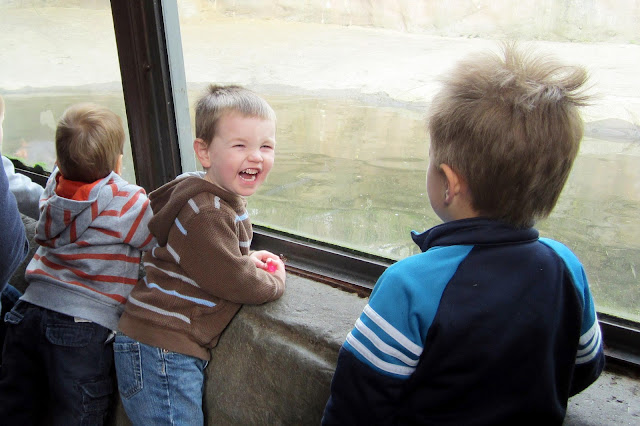 Too bad a cold front was coming in while we were there and the joy kinda died a little. He started feeling chilly so he had his sad face on and wasn't feeling the tiger. Which really, compared to the hippopotamus? Lame. So I don't blame him. 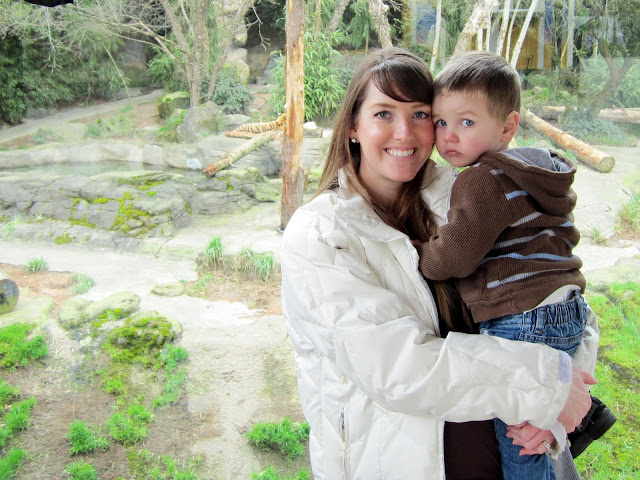 I can't forget to include what he really did most of the time we were there.
Run off the path into the shrubbery. He probably would have been just as happy spending two hours in a field. 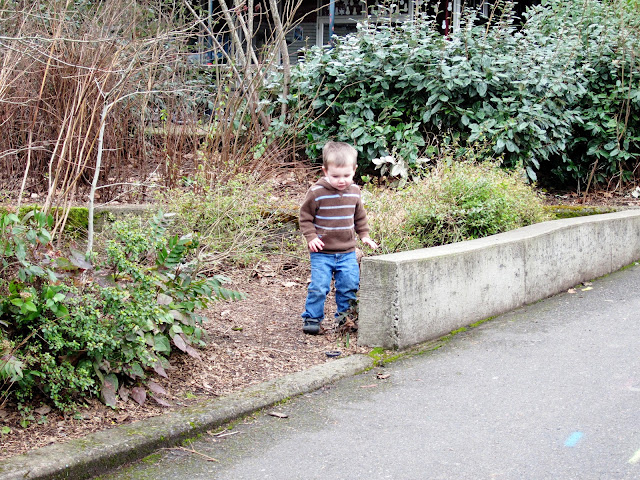 He was happy we went in the end though. He kept telling me on the drive home that he had fun seeing the elephants (which he did not see due to a cranky moment where he only wanted to sit in the stroller with a blanket on) and the ducks (a crow in the parking lot). And of course he mentioned the water several times.
I was just happy that we went to Pudding on the Rice after, since it's pretty much mandatory that I go there every time I'm in Portland. 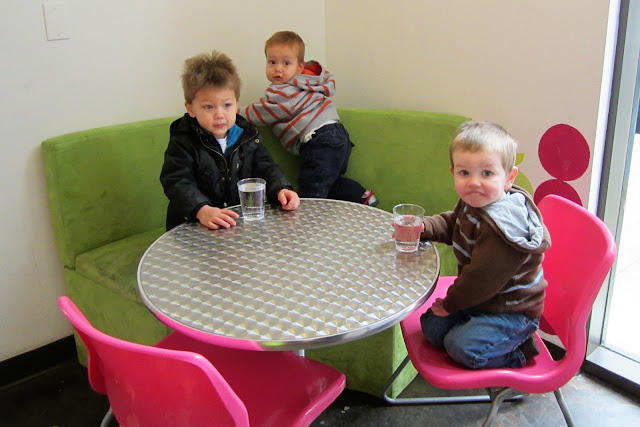 Imagine with me if you will (since I didn't take a picture):

Logan standing in the middle of the living room. No shirt on, but wearing his train pajama pants. Chunky beaded necklace around his neck. Salt shaker in his hand. He is dancing to Mickey Mouse Clubhouse. He is keeping the beat with his shaker. He is happy.

Mom comes downstairs to check on quiet child after her shower. Smiles when she sees his outfit. Smile fades when she sees the salt. Hands go on hips when she sees a dusting of salt on every surface from the counter in the kitchen to the couches in the living room.

Salt is relinquished without a fight.

Laundry folding is postponed for another day.

In other, less exciting, news I finally unpacked the maternity clothes today. Sigh. Can't wait to look like this again. 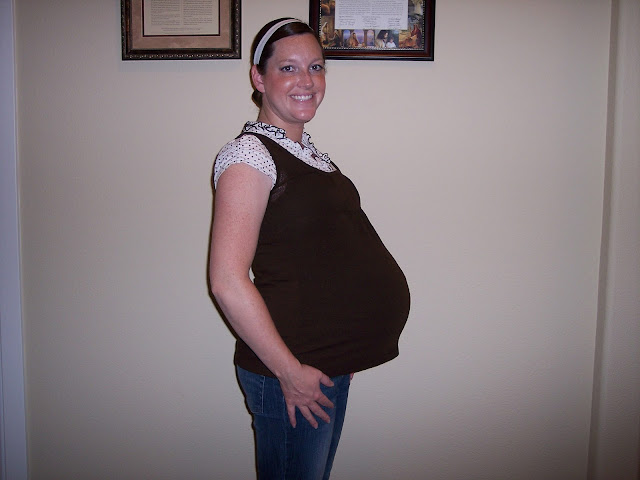